Formed in 2012, the Swedish audio crew has worked at breakneck speed mixing electro grooves with the dynamics of hardcore and metal and the tone and emotion from pop-punk.

Their latest album Headstorm was released in 2018 and includes songs like "So Far Gone" and "Greyscale".

ABB says; “While this album does not have one specific message, I really hope the fans will appreciate the lyricism of this album as it is much more planned out than before... We would never write the same sort of album twice because you change and grow as a musician, you also change as a human being - and with that said, we hope our fans grow with us. We hope they will enjoy our new album as much as we do, and we hope they welcome the changes we’ve made sonically in a positive way 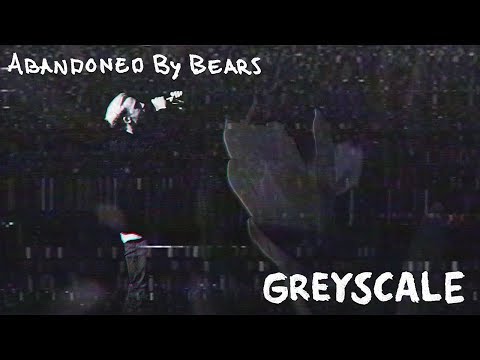 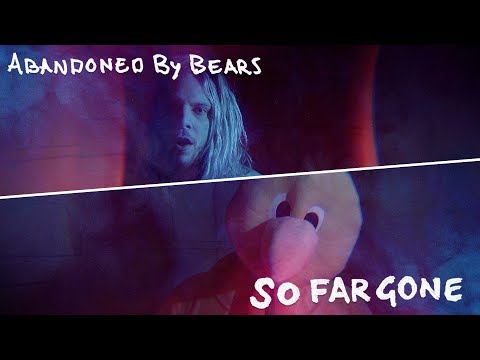 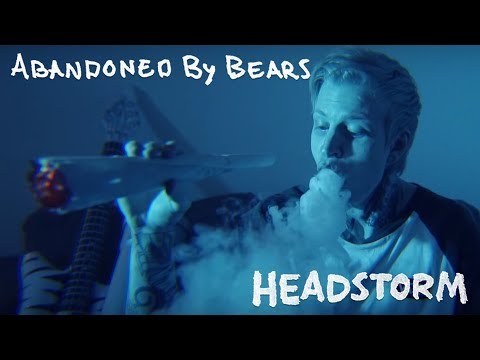