Breakthrough album, Paradise, was touted as “The quintessential summer album. A triumphant record of the year candidate” -New Noise. Fans of Fall Out Boy, All Time Low, State Champs, etc.

Follow up singles "Empty" and "King of Nothing" was released in May 2019 and has since been featured in the opening game of the NFL 100th season. 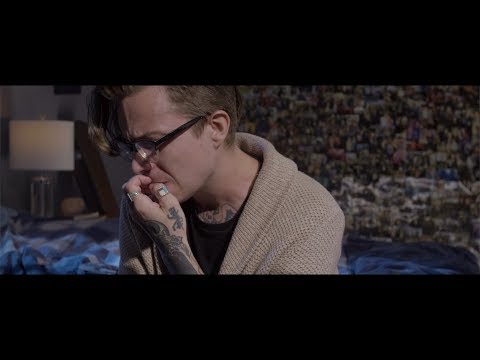 I Love You, I Love You. It's Disgusting 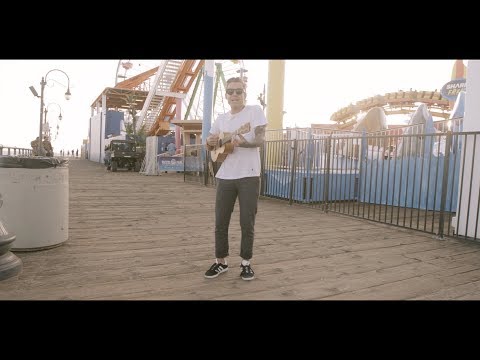 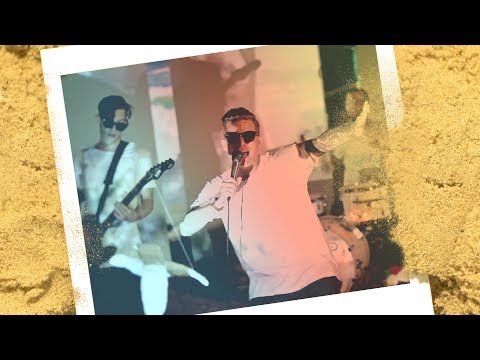