Their debut album "Violence & Destruction"produced three TOP 25 singles @ commercial Active Rock radio ("Coconut Dracula", "New Wave", and "Cold Speak". Now with the addition of Arin Ilejay (ex-Avenged Sevenfold) on drums, they dove head-first into the studio and delivered a masterpiece of an album titled "Power Under Control" out now. 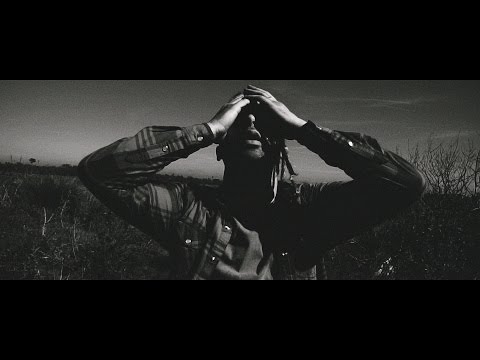 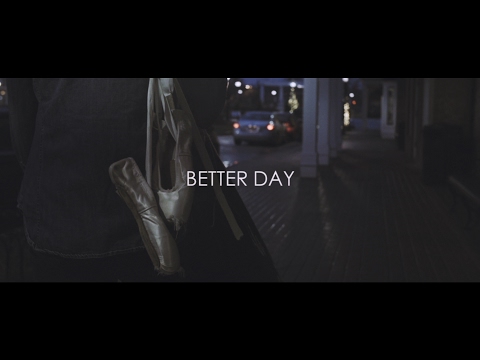 Think It Over (feat. HR) 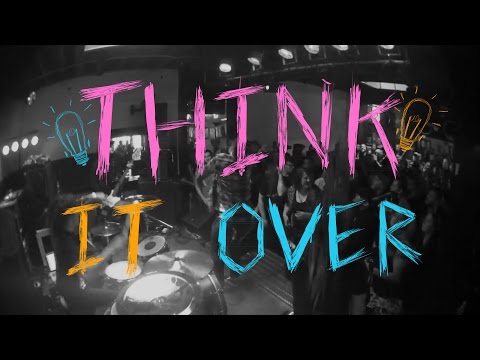