The flourishing Floridian five-piece NEUROTIC NOVEMBER has been blazing their own trail and polarizing audiences
since the release of their 2013 debut album, Anunnaki. Performing over 160 dates across North America since then,
NEUROTIC NOVEMBER take pride in delivering frenetic, energetic and chaotic live shows. The band has come into their
own on the upcoming sophomore release, Fighting Words, by forging ahead to fine-tune their unique, uncompromising
chopper-style of hip-hop influenced deathcore. 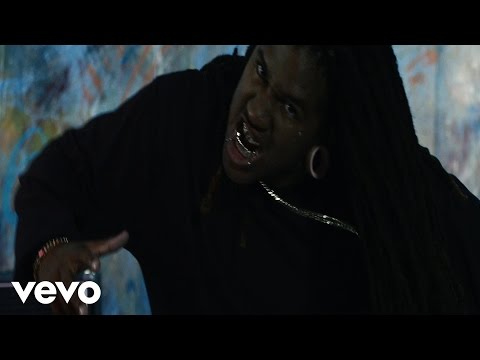 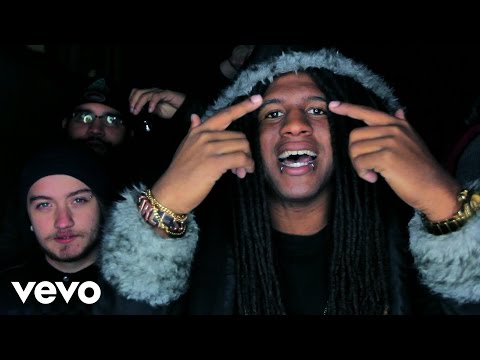 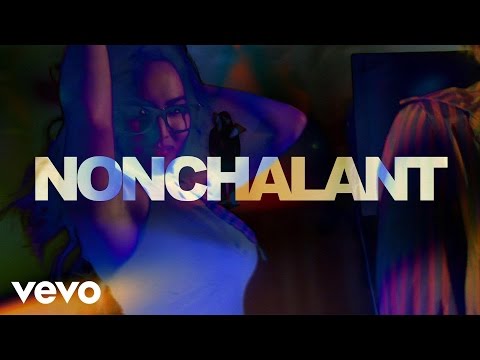