Persistence and dedication over the last five years have allowed SHATTERED SUN to gain notoriety in the underground metal community. Freshly armed with their sophomore album, The Evolution Of Anger - released in 2017, Shattered Sun have establish themselves at the top of the modern METAL class. Song include "Burn It Down", "Hollow Chains", and "Return to Serenity".

As heard on Fallout 4 (Rough Radio), "Awaken" in the Cox Cable commercial 'Barista', The 100 on The CW, and Ubisoft's Trials: Rising.

VR742 - The Evolution of Anger 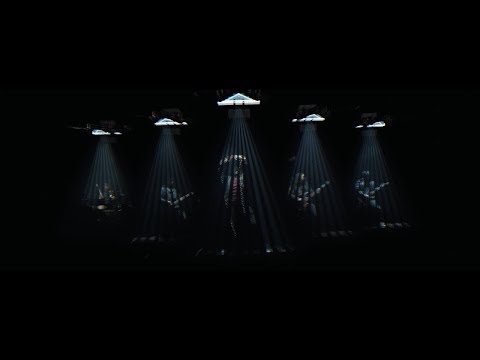 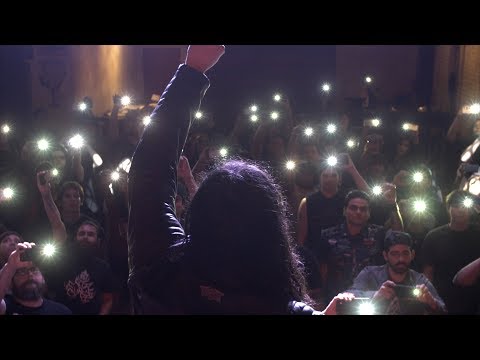 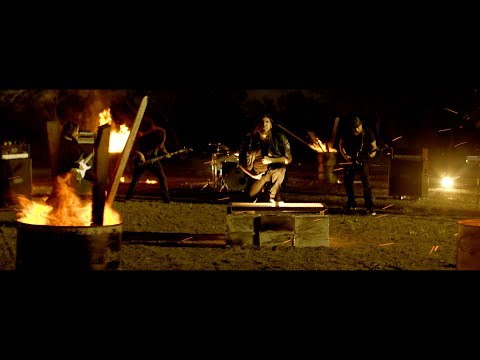