A deeply rooted Chicago institution, these Irish folk-punk hooligans bring an arsenal of raucous anthems. The Tossers create an exciting brand of Celtic rock that anyone of any age can fall in love with.

Their latest album Smash The Windows is an anthemic and sometimes rollicking, rowdy journey through Irish American culture coupled with melancholy overtures inspired by devotion and pride. It is truly an album and piece of work that fits America’s current socio-economic state of affairs and will strike a chord with many lovers of genres ranging from country, punk, rock and traditional Irish folk.

Famed for their gutsy and resolute blue-collared anthems, The Tossers are stepped in a different direction by releasing two songs for the holiday season - an original, ‘Merry Christmas,’ and the traditional New Year’s poem ‘Auld Lang Syne,’ penned by Robert Burns in 1788.

The Tossers have been featured in the French film Love Is Dead , Camarena Tequila online ad spot, Golf on FOX Sports (US OPEN), The Red Line (CBS), Live with Kelly and Ryan (ABC), and the upcoming Christmas movie Holidate (2019) starring Emma Roberts.

VR279 - The Valley Of The Shadow Of Death 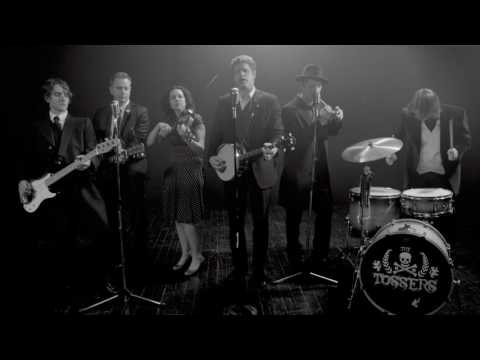 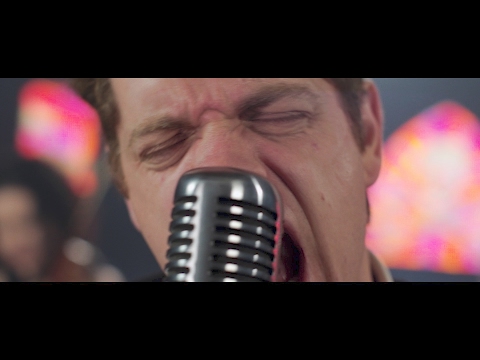 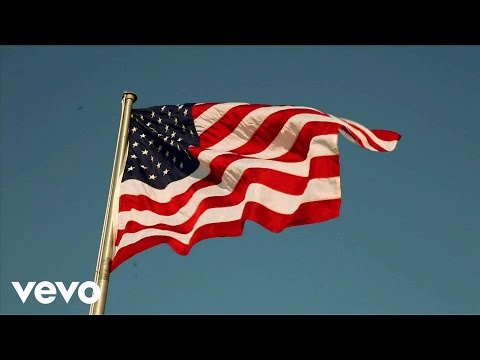