On their eclectic new album, Hyperalgesia, VICTORIAN HALLS turned up the heat with abstract melodies and hooks that weave seamlessly with smart pop lyrics, and sourced different experiences to create an album that cascades gleams of pop shrapnel and brisk elegance. Mix by Joe Chiccarelli (Morrissey, Spoon, The Strokes).

The schizophrenic "Most Firearms Are More Adequate In Killing An Undead Brain" shows VICTORIAN HALLS drawing from their punk hardcore roots. "I think with our first record, people were almost confused as to what genre to peg us, and whether or not we were a hardcore band. Short answer: we are not a hardcore band. We love heavier music, but it's not where we are. This track touches on some of those elements", debates Lenart, the vocalist in Victorian Halls. "We are not a political band, but this our vent. If you agree, sing along. If you don't, write your own song". 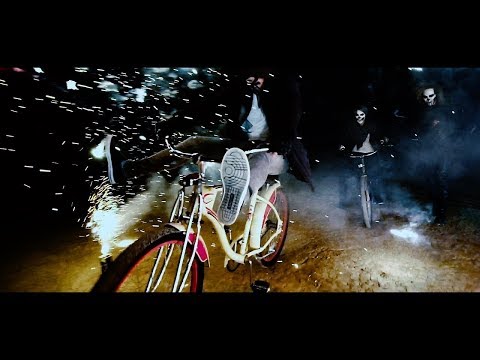 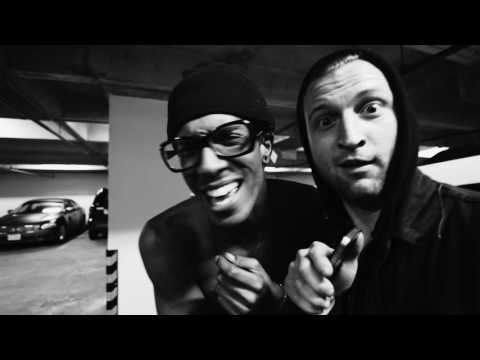 Tonight Only The Dead 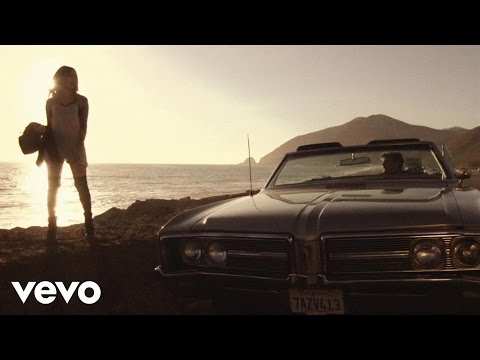